What and Why We in the clean gulf commerce coalition want to do quick test of coal or petroleum ... We in the clean gulf commerce coalition want to do quick test of coal or petroleum coke bits that coal export terminals for certain metals, like selenium.

Half a mile from the discharge of United Bulk, Devin Martin and Scott Eustis went to the river (29.61438,-89.882922) a half mile from an unpermitted discharge, and got some coal, which is not supposed to be there.

Plaquemines Parish President Billy Nungesser:
“We have never had coal runoff get in the river from a hurricane.

"We have had a little get off their facilities, but not into the river, and they have always cleaned it up well and been good stewards of the community,"

A "nugget" of coal or petroleum coke from the river batture. This is kind of thing that I crushed for sampling, because I didn't have to separate it from the sand. But there's a lot more coal bits besides this kind of particle. 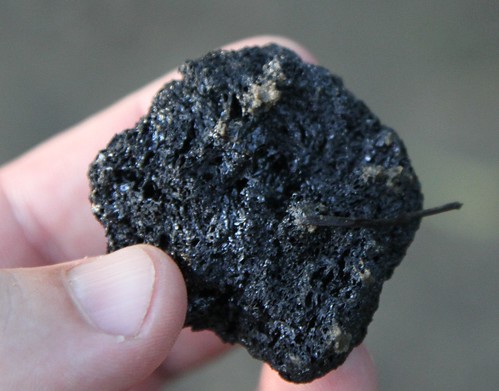 Otter or raccoon tracks show that the current layer of coal is relatively recent.
I've seen otter eating blue crab at this site before, and on this trip, there were the shells of juvenile blue crabs thrown about.
On a future trip, I might consider preserving the shells in a cooler, to see if the coal is in the crab gills--unless the otter eats the "dead man's fingers." Humans generally don't eat these crab gills. 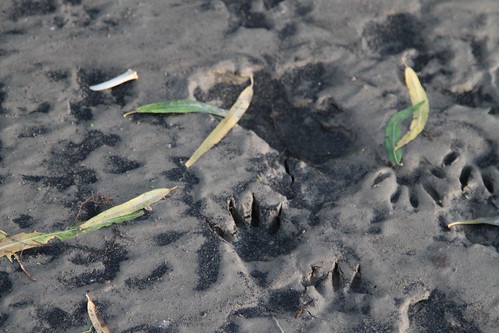 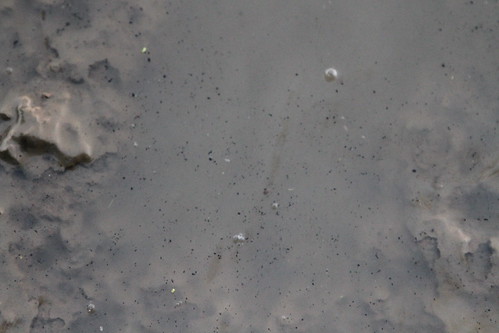 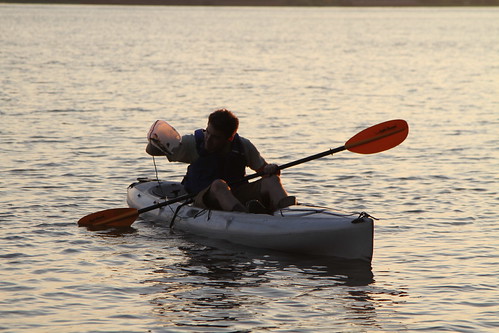 After riding back home at room temp in my messenger bag, the coal chunks were placed into brown glass bottles and labeled, and then weighed with the postage machine.

Here's the "ingredients" shot: Brown Glass for field, and for mixing with mineral oil, the mineral oil, a spoon or fork for crushing, and the coal nuggets 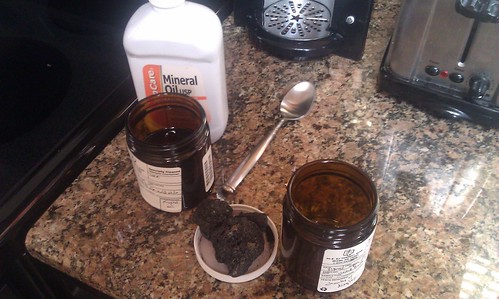 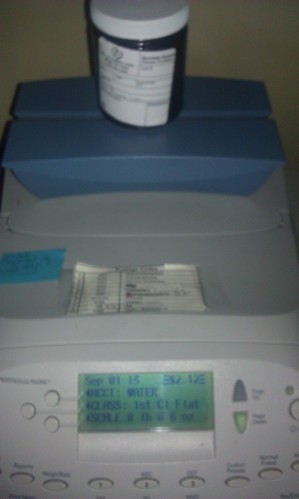 the mineral oil solvent plus the glass weighs 10.9 oz, so that I had added 4.3 oz of mineral oil. 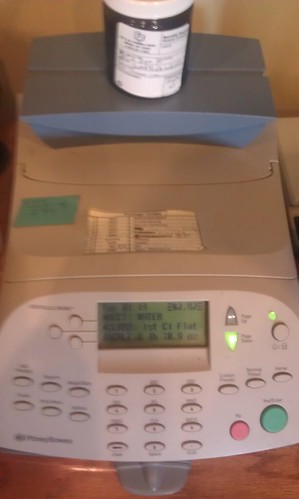 minerl oil plus glass plus coal chunks is 12.8 oz, so that the coal weighs 1.9oz 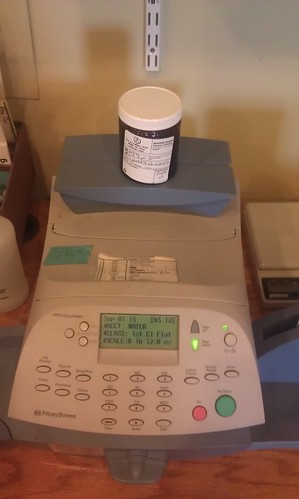 I then crunched up the coal chunks with a fork (the spoon didn't really grab the chunks), so that the oil turned gray with black flecks in it.

For the next steps, I'm looking to do the green lazer test, the UV lamp test, and shoot a spectra of the coal or petroleum coke chunks.

The spectrum will hopefully help determine whether or not there are heavy metals in the solvent, or in the coal chunk. I'm going to start with Selenium, as per this research note.

eustatic commented over 9 years ago

Charlisaurio commented over 9 years ago

I look forward to seeing results!

635 notes
created by eustatic over 9 years ago

272 notes
created by eustatic over 9 years ago