What is this program about? As Outreachy season is around the corner, we wanted to come up with ...

What is this program about?

As Outreachy season is around the corner, we wanted to come up with an interesting approach to develop industry-standard skills for interns and to make their internship period more fun!

The program will help the interns develop skills on how the versions of a software are maintained and what all steps are needed to make sure that the software package is published correctly and at the same time ensuring backward compatibility is maintained so that any production code does not break!

This program will also make sure that there is no integration problem while bumping a library in plots2 and making the entire process seamless.

How will this work?

( For Javascript based projects)

How to choose a new version of the project?

Before we deep dive into how a package is published, it is of utmost importance to understand the versioning of packages. Below are some FAQs that will help us understand the DO's ✅ and DON'Ts ❎ of versioning and some common scenarios encountered after a release is made to the world.

What are breaking changes and why we should not do them frequently?

When can we do Major release?

Difference between Minor and Patch release?

I have done a Major/ Minor release but there is some bug introduced now, what to do? 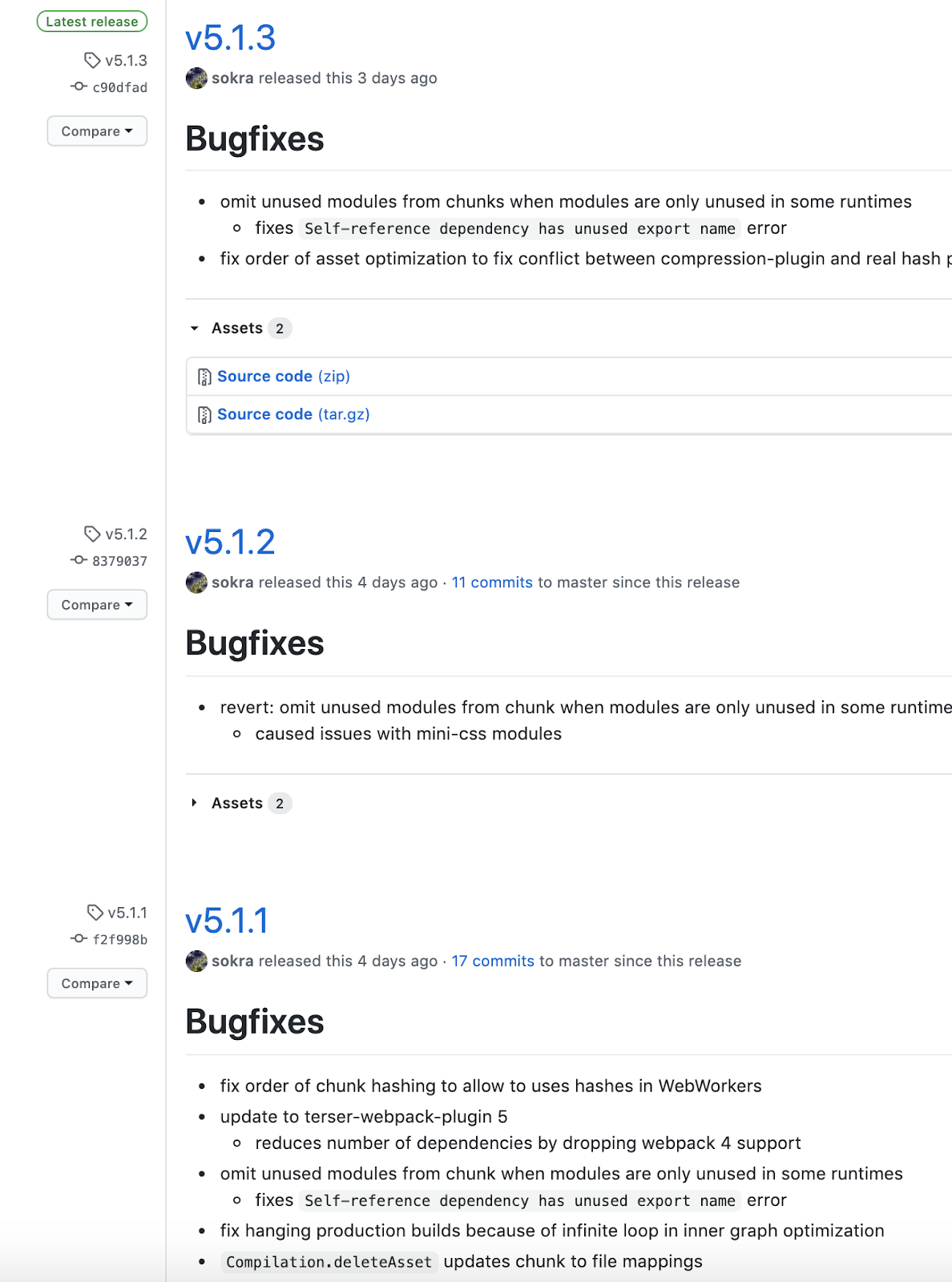 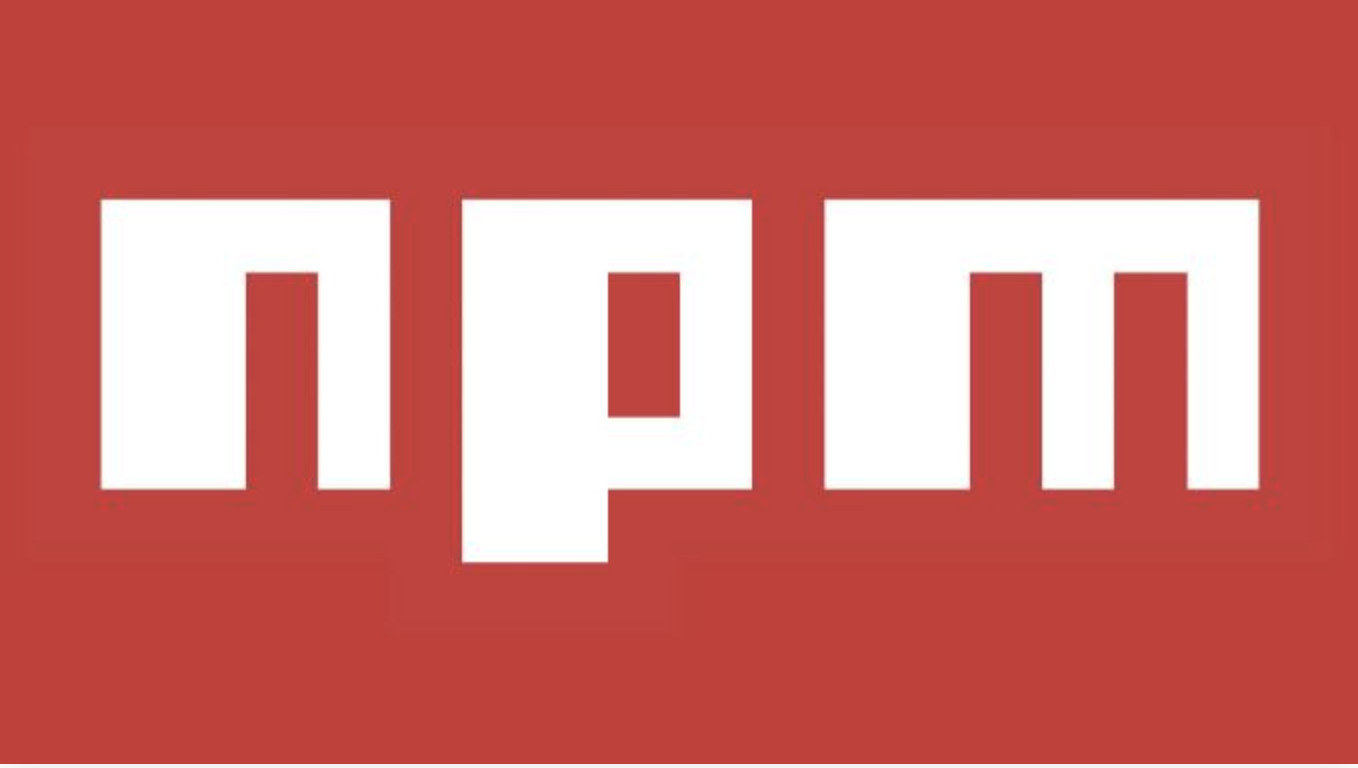 1159 notes
created by sagarpreet_chadha over 2 years ago

310 notes
created by liz over 2 years ago

51 notes
created by sagarpreet_chadha over 2 years ago