Mylar (boPET film) and EVOH are the materials we're experimenting with now because they are gas barriers, unlike Polyethylene (HDPE/LDPE/LLDPE). Like polyethylene, EVOH can be heat seamed. Mylar must be glued. (/place/new-york-city) Mathew Lippincott-I built several kite balloon models in July of 2008. My conclusion was I needed to learn more about plastic and seaming before attempting to fly one of these designs.

Sled kites with balloon re-enforcements on the sides inspired Jeffery and Leif's designs. They have a high active lift (wing lift) to static lift (gas lift) ratio. Helium here is a means of lifting a kite into higher winds at higher altitude. More ram/sled kites here. This technology was invented by Domina Jalbert, who also experimented with small kite balloons in the 1940's. Ram-air structures also appear on the early Parseval-Sigsfeld balloon. 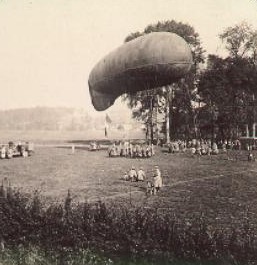 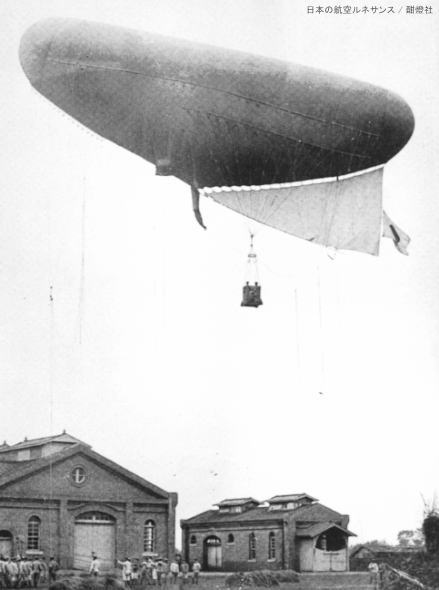 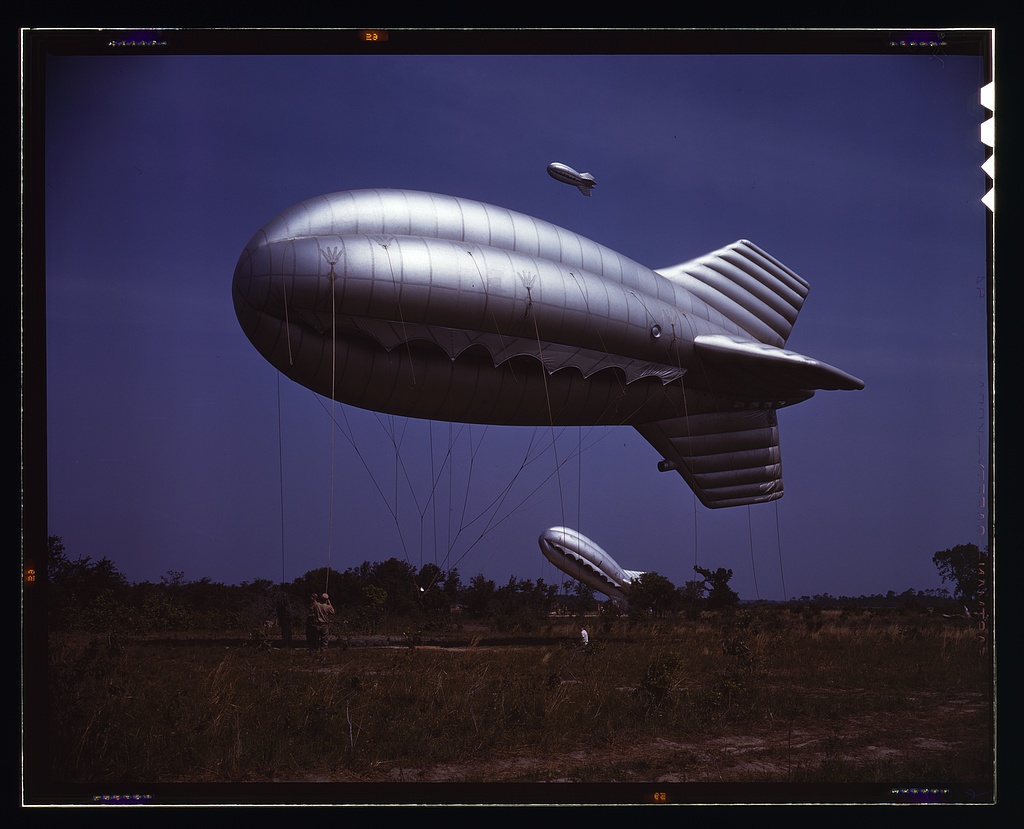 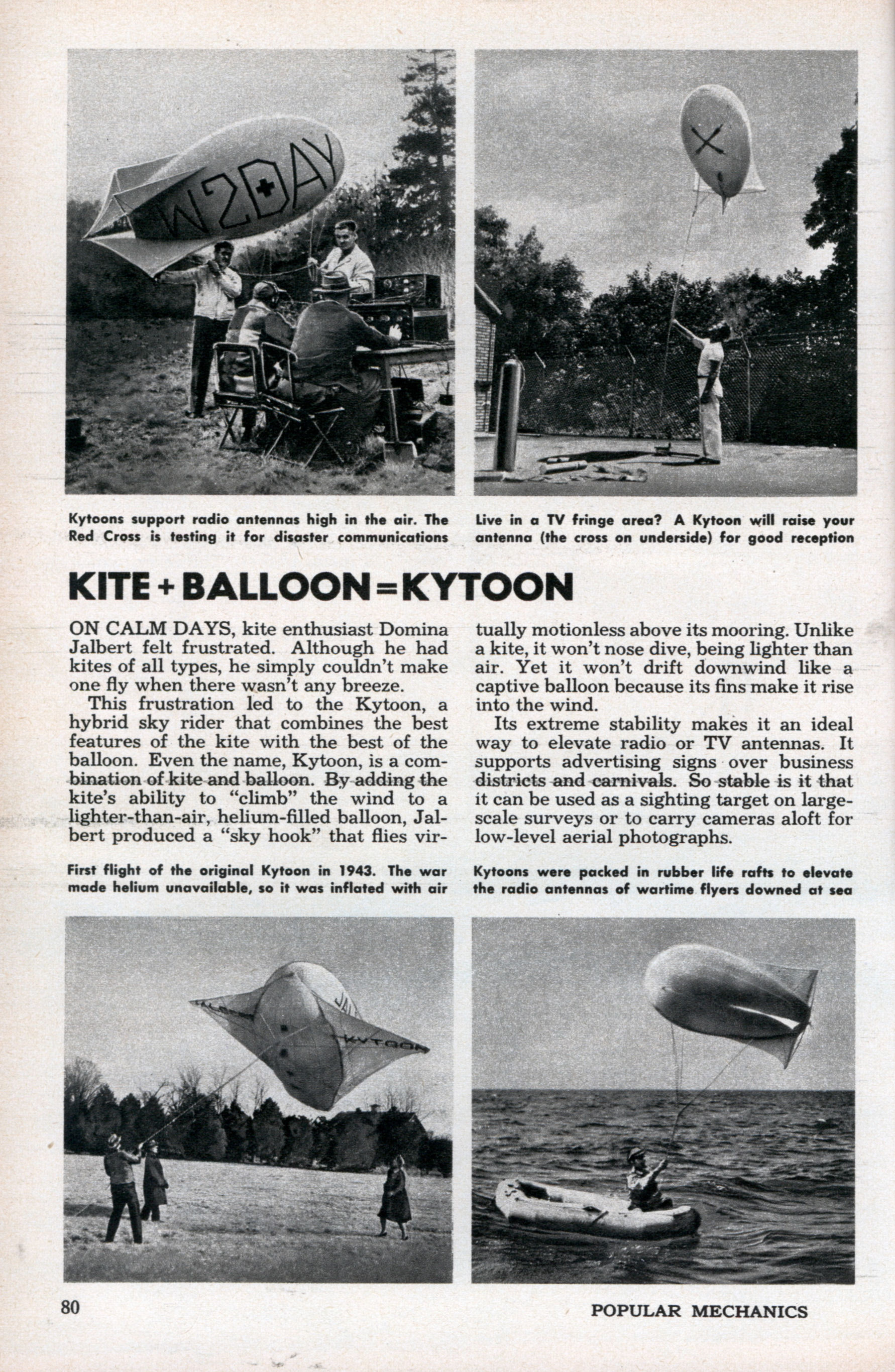 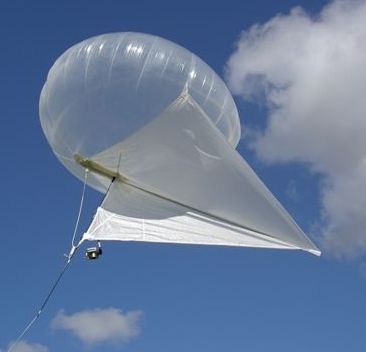